The Spring releases of Salesforce are my favorite. They are always packed with awesome new features and people actually have the time to explore them. Everyone is refreshed from the previous year's Dreamforce

I run the Heroku CoE at Appirio and therefore get pulled into a number of pre-sales calls that involve salesforce.com and Heroku. Typically once a week I’ll get the following reaction 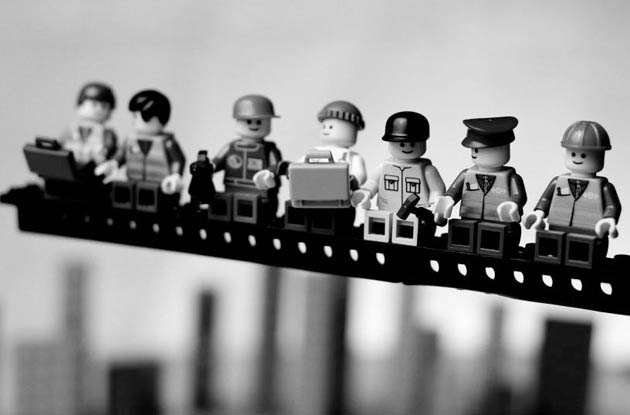 There comes a time in almost every Salesforce org's life when you want to get some data from your org on to the web for customers to interact with. Let's say that you

I started a new series on the [topcoder] blog called "Phasers on Innovate” where I simply talk about cool tech stuff and build things. Late last year Heroku started supporting WebSockets so

Cross-posted from the Appirio Tech Blog. Today Heroku announced the general availability of Salesforce1 Heroku Connect. Heroku Connect makes it easy to build customer-facing applications that leverage your existing Salesforce data. Behind the

Heroku1 was announced a couple of weeks ago at Dreamforce but was overshadowed by the Salesforce1 fanfare. Salesforce1 is awesome but, I think Heroku1 is just as important, if not more, as it

I'm been a fan of the Ruby, JavaScript, Node.js and Postres weekly newsletters and just realized that there is not one for Force.com and Heroku. So I decided to blatantly rip 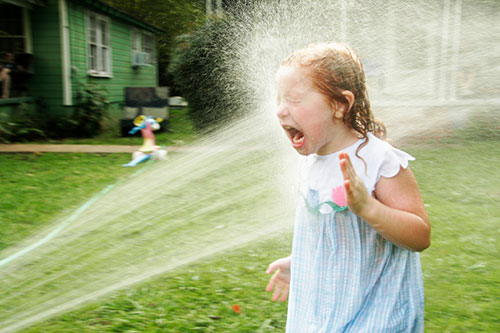 As one of the committers for the Databasedotcom gem, I follow most of the other committers to see what they are working on. I was pleasantly surprised a few months back when Eric

I'm speaking in 6 sessions this year at Dreamforce 12 so if any of the below sessions interest you, please attend and say "hello!" when you are done. Would love to

Apex Callouts and Outbound Messaging are great ways to get your data outside of salesforce.com for integration with external system. However, there are times when you are going to bump into Callout